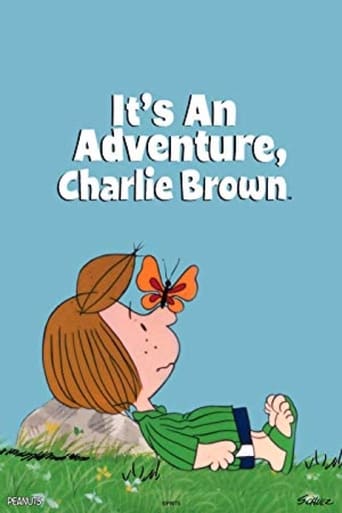 Charlie Brown is having hallucinations as a result of a rash on the back of his head resembling the stitchings of a baseball, most notably seeing the rising sun as a baseball. He goes to camp to take his mind off of baseball with a paper sack on his head to cover up said rash and is suddenly elected camp president as the other kids find his appearance cool. But then he removes his sack the next morning and becomes uncool again. He watches the sun rise, fearing that it will appear as a rising baseball. Instead, the sun is replaced with MAD Magazine mascot Alfred E. Neuman.