film Gilda Radner: It's Always Something (2002) 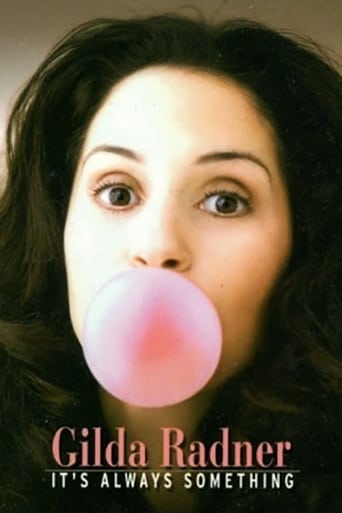 Biopic about the late "Saturday Night Live" star Gilda Radner. Gilda tells her own story, beginning with her childhood as a chubby girl who loved to perform with her dad, and her early years at Second City in Toronto. There she honed her comedic chops along with John Belushi, Dan Aykroyd and Bill Murray, all four of whom eventually left for New York to become part of the Not Ready For Primetime Players on "Sautrday Night Live." The movie also chronicles Gilda's lifelong quest to find true love, which she eventually found with Gene Wilder, and how she used her comic genius to inspire women in their fight against cancer. The actress died in 1989 of ovarian cancer at age 42.