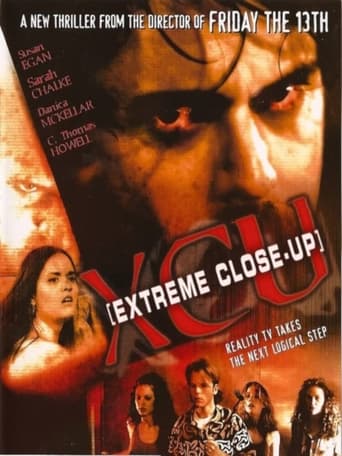 An unpredictable and irresistible thriller about instant celebrity, primetime morality and America's endless appetite for junk food TV. Television producer Karen Webber has built her career on her ability to create top-rated primetime TV. But as housemates and crew start turning up dead on the hit show XCU, Karen and her cast of instant celebrities can't possibly anticipate just how extreme their reality show is about to become!