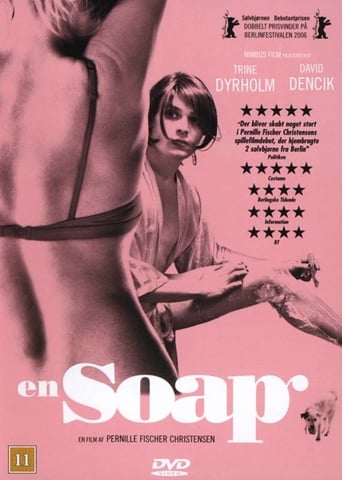 32-year-old Charlotte could have it all, but she doesn't want any of it. When she moves away from her boyfriend, she happens to become the upstairs neighbour of the trans woman Veronica. Veronica prefers to keep to herself with her little dog and a romantic soap show on TV, while Charlotte gets through the nights with one-night stands. An assault, a new bed and some white curtains bring the two of them together and they end up as the main characters of their own turbulent love story.