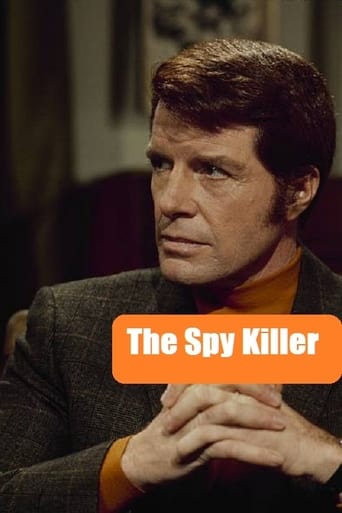 Spy Killer stars Robert Horton as a secret agent turned private eye. Framed for murder, Horton is released, but only after promising that he'll track down a book containing a list of government agents who are operating covertly in Red China. The reluctant spy discovers that he can't completely trust anyone in this endeavor--not even his former chief