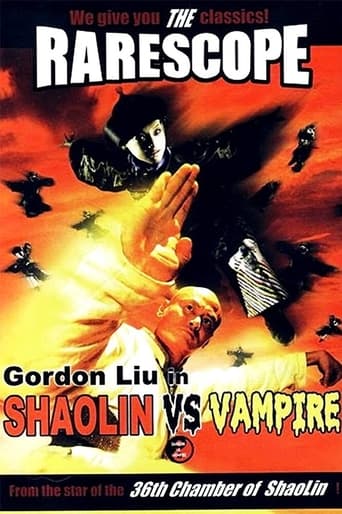 Gordon Liu plays a stuntman named Daiyu, who is his town's sole vampire non-believer holdout. When his young daughter “adopts” a vampire kid, his viewpoint changes. Daiyu, with help from a female Japanese student, must defend his village against hopping vampires and an evil sorcerer who want their land.