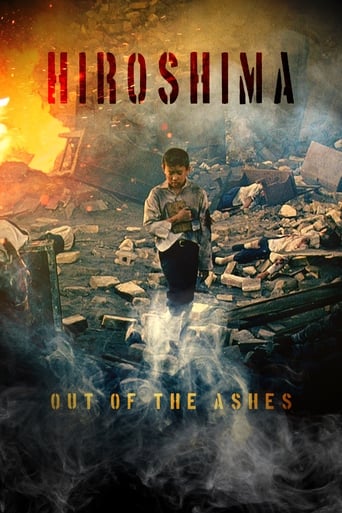 The movie follows the perspective of several characters (such as Japanese victims, soldiers, American prisoners of war and others) and how they lived or tried to survive the effects felt during the aftermath of the Atomic Bomb dropping by the Enola Gay at Hiroshima, during World War II.

Casting du film Hiroshima: Out of the Ashes