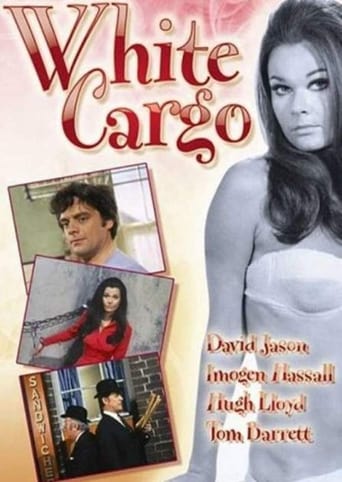 David Jason's most famous film appearance of the 1970's was opposite Graham Chapman in 'The Odd Job' but five years earlier he played the lead role in this very low budget comedy. His character is a daydreamer but he manages to get caught up in an adventure involving the hugely underated Imogen Hassall. There is even an appearance from a pre Darth Vader Dave Prowse although his character closer resembles the one he played in 'Callan'.