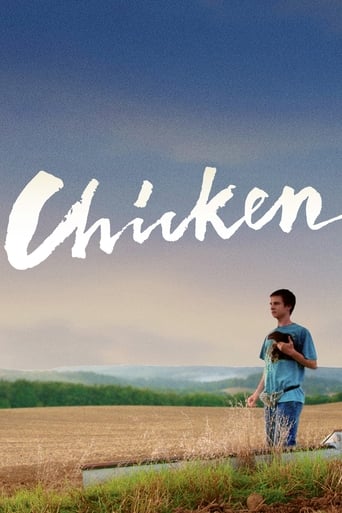 RICHARD, 15 with learning difficulties, longs to put down roots but his restless and destructive brother, POLLY, needs to keep moving. When the land they live on is bought by a new landowner, and the electricity supply to their caravan is cut, their already precarious living conditions get even worse. Then a chance meeting with the new landowner's daughter, 17 year old ANNABEL (Yasmin Paige), leaves RICHARD besotted; whilst POLLY befriends the guys who run a seedy traveling fair. Richards optimistic view on life becomes increasingly difficult to maintain as Polly's abusive behavior worsens, family secrets are revealed, and he is torn between loyalty to his brother and his first true friend in ANNABEL. For better or worse, Richards life is about to change forever.