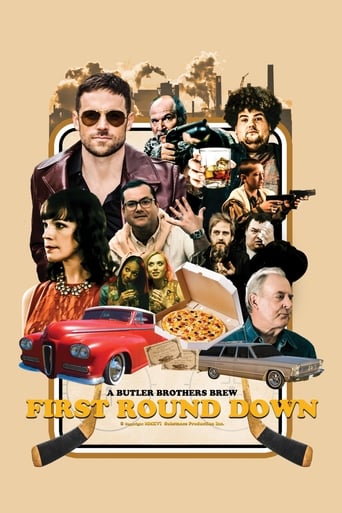 Tim Tucker was a star forward who broke a knee and never got drafted to the NHL. After the injury, Tim left hockey and became a hitman. Ten years later he finds himself back in town to look after his brother Matthew, with a chance to set things right. But will his past wreak havoc with his shot at redemption?

Casting du film First Round Down

Images du film First Round Down