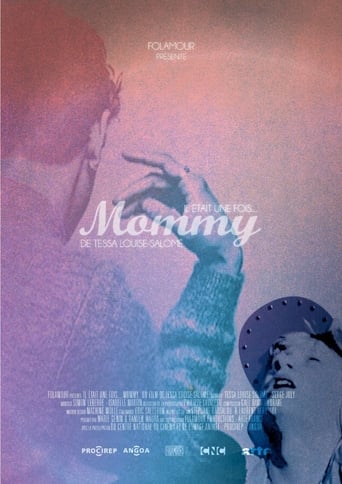 In 2014, the movie « Mommy » directed by Xavier Dolan, got the Special Jury Prize at the Cannes Film Festival. This was a great achievement for this director prodigy from Quebec, who had just turned 25. The script - a tumultuous relationship between a single mother and his hyperactive and violent son - and the bold direction electrified the audience. Shot in Montreal, the documentary by Tessa Louise Salomé tells the genesis of this family drama. It also reveals the failures of the society in Quebec : the failure of the mental institution and the impoverishment of the middle class.