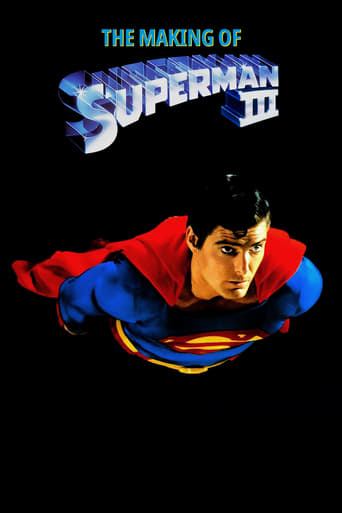 This documentary treats movie fans to a behind-the-scenes look at the making of Superman III, a more comical take on the superhero story in which the Man of Steel takes on a supercomputer and its bumbling programmer. Included are interviews with the cast and crew who share their experiences from making the film, as well as disscuss the efforts that went into it.