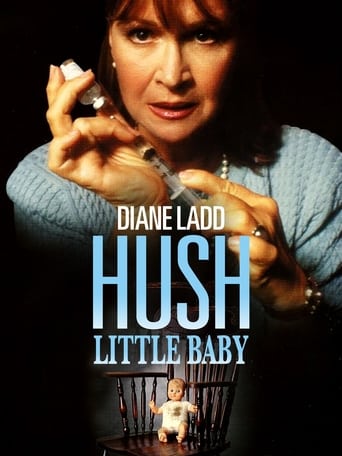 A young mother suffers her worst nightmare -the drowning of her young daughter. Two years later, Jamie gives birth to another girl. After a series of suspicious accidents, Jamie becomes haunted by fears that her dead daughter's vengeful spirit has returned in her new baby. Is she right, or is guilt over her daughter's death pushing her sanity over the edge? Written by Anonymous