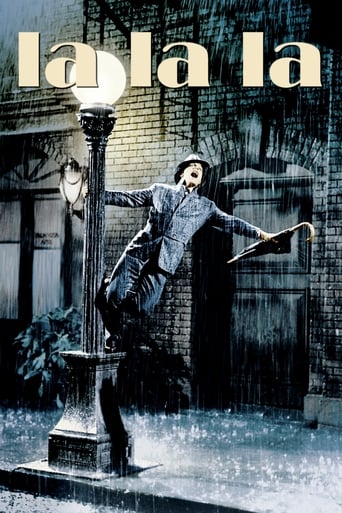 When the silent cinema learned to speak, the audience was surprised not only by the voices of the actors and the sound effects, but also by a new element, the music, which, combined with the dance and an unprejudiced imagination, gave rise to a new genre, as important to Hollywood cinema as the western was: the musical. A journey through the history of this genre, from its beginnings to the present day.