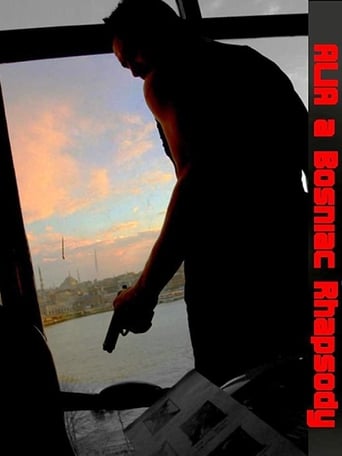 Alia Izzet Rahmanovic is one of the prosperous and career-savvy Bosniaks of the Tito period Yugoslavia. Captain of Yugoslavia, close guard of Tito, army national team captain and Yugoslavia's first world karate champion. The civil war in Yugoslavia also changes a lot in Alia's life with everyday life. Alia, who lost everything but his family in the war, is forced to take refuge with a Bosnian refugee camp under the protection of the United Nations, along with Anna, a Serb-based wife and two young children. The remaining 65 women were murdered by Bosniak Serbs, consisting of children and elderly people. Alia's wife and children are also among those who died and went to court. Written by ahmetkozan