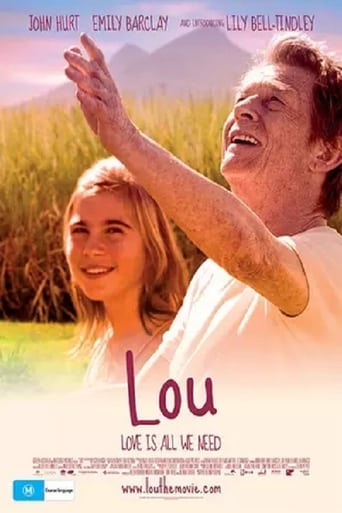 Living in rural New South Wales, working-class single mother Rhia is struggling to evade debt collectors and raise three young daughters. The eldest, and hardened beyond her years, Lou blames Rhia for the departure of her father, who walked out 10 months ago and hasn't been seen since. Mother-daughter relations hit bottom when Rhia takes in Doyle, her father in-law, who is in the beginning stages of Alzheimer's. Doyle turns Lou's initial hostility around with exciting tales of his South Seas adventures. But coursing deepest in his mind are fractured memories of Annie, his late wife. Before long, Doyle "sees" Annie in Lou and imagines he is courting her all over again.