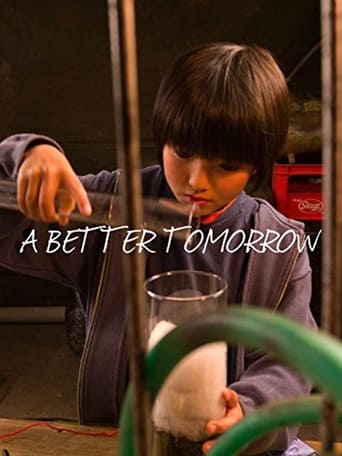 In the near future when water is scarce, Shin and Myra, two orphans following in their scientist father's footsteps, develop a technology that could turn the tides of time and heal the earth. But when dark forces kidnap them in an attempt to steal their father's invention, the device is mistakenly activated and a mysterious power unleashed. While trying to escape their captors, they are magically transported on a voyage out of this world.