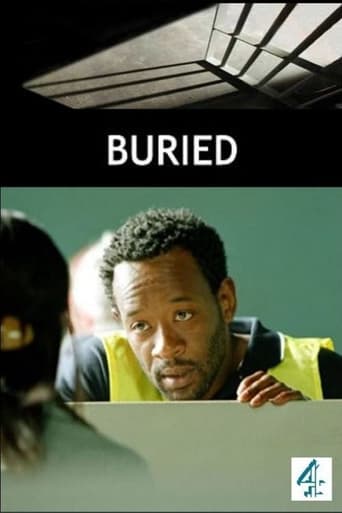 Buried is a British television drama series, produced by World Productions for Channel 4 and originally screened in 2003. The programme starred Lennie James as Lee Kingley, who is serving a long prison sentence in order to protect a member of his family from a violent criminal. Critically well-received, the programme won the Best Drama Series category at the British Academy Television Awards in 2004.