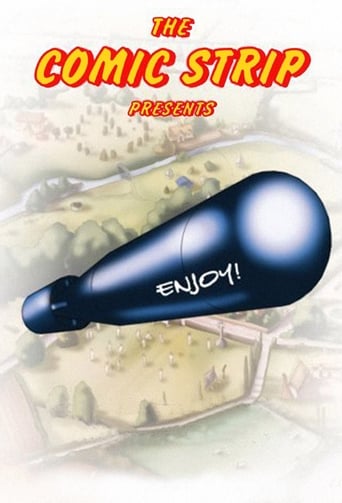 The Comic Strip is a group of British comedians, who came to prominence in the 1980s. They are known for their television series The Comic Strip Presents... which was labelled as an example of alternative comedy. The core members are Adrian Edmondson, Dawn French, Rik Mayall, Nigel Planer, Peter Richardson, Jennifer Saunders and Alexei Sayle with frequent appearances by Keith Allen, Robbie Coltrane and others.