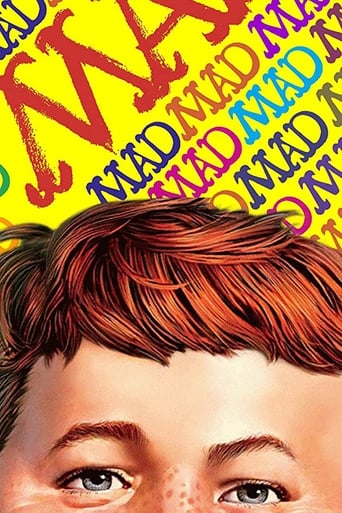 Mad is an American animated sketch comedy series created by Kevin Shinick and produced by Warner Bros. Animation. Based upon the magazine of the same name, each episode is a collection of short animated parodies of television shows, movies, games, celebrities, and other media using various types of animation instead of the usual animation style that Warner Bros. Animation is known for. The series premiered on the evening of September 6, 2010 on Cartoon Network. It has been described as a "kid-friendly version of Robot Chicken".