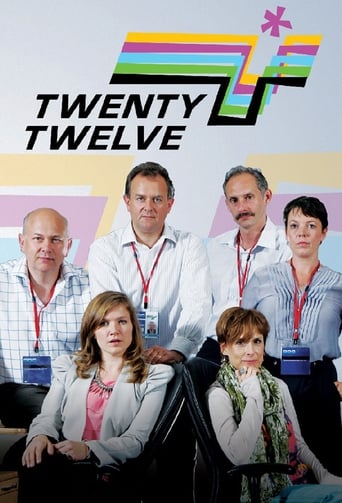 A mock-documentary following the challenges - both personal and professional - faced by the team responsible for delivering the biggest show on Earth: the 2012 Olympics. From getting a busload of non-English speaking Brazilians from A to B, who to appoint to run the Cultural Olympiad and what to do when the much-vaunted wind turbines won't turn because there's no wind, it's all in a day's work for the men and women whose job it is to stage the greatest sporting event in the world.