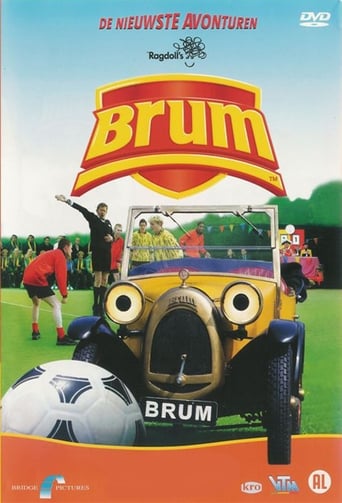 Brum is a British children's superhero rescue television series about the adventures of a radio controlled car of the same name. It was produced by Ragdoll Productions for HIT Entertainment and first broadcast in 1991. It was initially directed, written and produced by Anne Wood, latterly directed and written by Vic Finch, Paul Leather, Emma Lindley, Morgan Hall, Brian Simmons, Nigel P Harris and others. It was initially narrated by Toyah Willcox and later by Tom Wright. The show was first aired on Children's BBC on BBC One and also aired in the United States on Discovery Kids as part of the Ready Set Learn kids block on the channel that lasted from 1996 to 2010. The show has also aired on ABC, ABC1 and ABC2 in Australia.