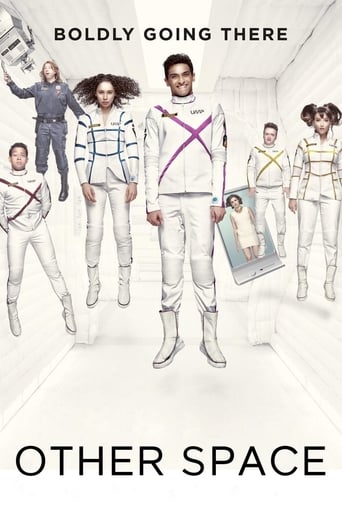 Meet the team of the UMP cruiser, a barely-functional starship led by an aggressively cheerful Captain with a with a barely-competent crew, including a clueless navigator, a brain damaged mechanic, a bickering couple,a man with gills raised to be an organ farm for his brother and ART, the billionaire turned robot. When their ship is drawn into a different universe, they must to learn to work together while dealing with space clouds, robot rebellions, and the occasional alien attack.