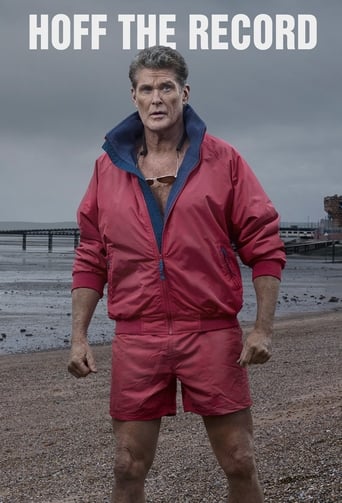 Shot like a documentary, the semi-improvised comedy Hoff The Record follows TV legend David Hasselhoff - playing a highly fictionalized version of himself - as he arrives in the UK in an attempt to reignite his flagging career. It's been thirty years since he rose to worldwide fame in Baywatch and Knight Rider and things have since gone a little stale for The Hoff. Will a move across the Atlantic change his luck?