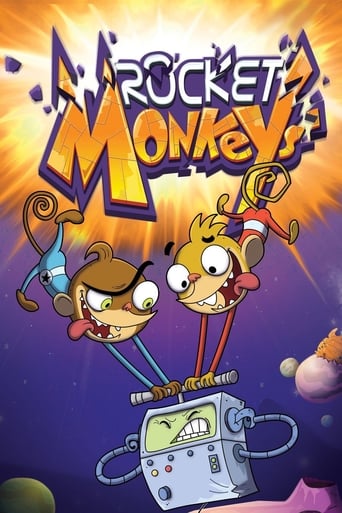 This Canadian cartoon focuses on two monkey brothers named Gus and Wally who are in outer space working as GASI agents (Galactic Animal Space Institute agents, so no pun intended!). They are accompanied by their robot friend YAY-OK and their boss Dr. Chimpsky as they are sent on missions to accomplish different tasks, including defeating their enemies.