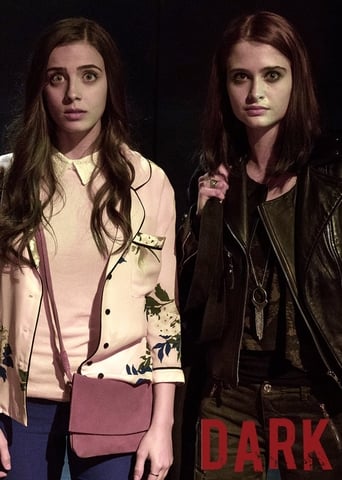 On the surface, Dark Haven High is an elite school with top notch credentials. But behind closed doors, it’s hiding a deep, dark secret: half the school’s population is part of a genetic experiment. Adolescence is triggering not only the usual teen horrors (pimples, mood swings, hair in weird places), but mutations lying dormant in the students’ DNA. Suddenly there are monsters, clones, lizard people and werewolves roaming the halls, not to mention ordinary teens with extraordinary abilities (invisibility, telekinesis, killer mucus, vengeful ponytails and the ability to send and receive wifi from their brains, for starters). Confused, scared and often dangerous, these mutant teens are running amok at school… and our freshmen heroines are the only ones who can track them down and find out what’s really going on.