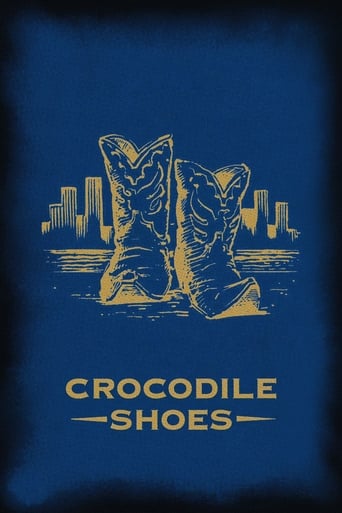 Crocodile Shoes is a British 7-part television series made by the BBC and screened on BBC One in 1994. The series was written by and starred Jimmy Nail as a factory worker who becomes a country and western singer. A sequel, Crocodile Shoes II followed in 1996 and the theme tune "Country Boy" was a hit for Nail too.