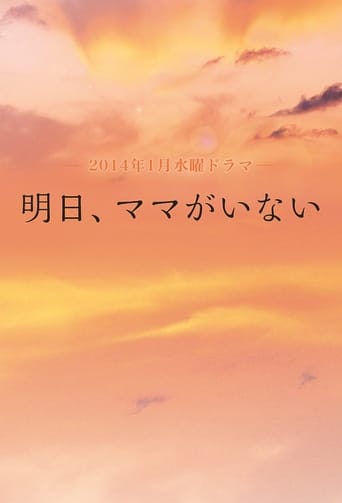 There are over 600 orphanages across the nation, housing approximately 30,000 children; Most of them had been abused by their parents. Maki, was placed into the orphanage "Kogamo no Ie", after her mother, Ryoka, was arrested and jailed. There she was handed over to the care of Kana, and also Sasaki, the eccentric caretaker of the home. Under Sasaki's management, the home is a calm and safe haven from all the madness of the real world. At the home, Maki befriends 3 other little girls, who all go by their nicknames instead of their real names. Piami who plays the piano really well, Bombi who came from a very poor family, and Post, who is the leader of all the kids.